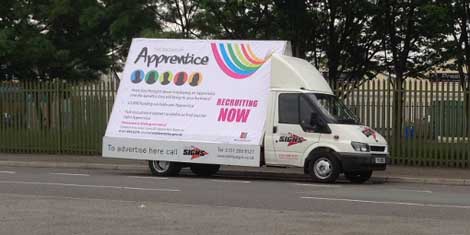 Thanks to the extra width provided by the new printer and the quality, reliability and low price of the Nazdar 202 inks, Kirkby Signs was able to offer the capacity needed to print bespoke banners for four new advertising vans. They are hired out at a budget-friendly price to small local businesses such as sofa retailers, restaurants, car boot sales and tyre companies and have been so successful that an additional two ad vans are currently being converted.

"We're bridging a gap with the new ad vans," says Terry Furlong, Owner of Kirkby Signs. "It's a low-cost option that enables small companies to try mobile advertising, which they could never have dreamt of trying before."

Terry Furlong explains that he had 'no reservations' about running Nazdar alternative inks straightaway on the new machine, after a highly successful conversion on the older Roland.

"Initially I wouldn't risk anything other than OEM inks on the first Roland because of the cost of the printer," he says, "but Chris Bailey from QPS gave really good advice so I tried Nazdar and found no difference at all – and I'm saving money.

"I'm not as frightened to try full-colour jobs now because the ink costs so much less; I'm printing more elaborate and better designs."

He adds that he had trialled an alternative ink from a different manufacturer but the smell caused problems in Kirkby Signs's small printroom. Switching to Nazdar inks, he found it had no odour and was 'exactly the same as the original inks' in terms of colour, quality and reliability.

In addition to the advertising vans, the five-strong Kirkby Signs team intends to expand into e-commerce with a new website and is already bringing more work in-house.

"We're running so much work on the new machine that we're getting through ink like it's going out of fashion," says Terry Furlong. "But if run low I know I can call QPS in Burscough and they'll send it straight out, and it won't cost a fortune."

QPS Managing Director Chris Bailey concludes, "The new Nazdar 202 Series ink is perfectly compatible with Kirkby Signs's new Roland printer so it's great to see the combination put to such effective use on these mobile advertising vans."

Looking for truly repositionable printable media? Have you checked out Phototex? Just one of the unique media produ… https://t.co/4Aa1NdKVz2

Thinking of switching inks but not sure where to start looking? Find out what companies who have already taken that… https://t.co/twU5CkpUe2

Another week ahead of us, what is your print room producing? Whether you need support with inks, media, hardware, o… https://t.co/ewKX5doqcF

One month until Christmas! Are your customers quieter or busier at this time of year? If December means a wind-down… https://t.co/2qEHS3qcOL 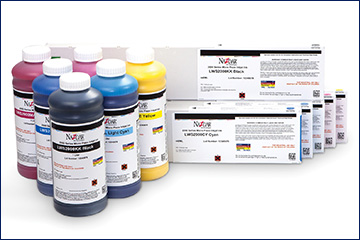 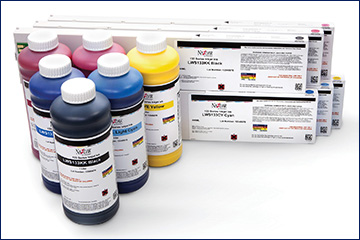 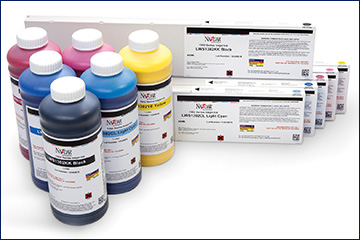 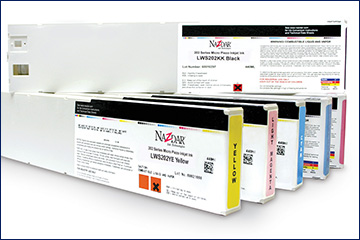 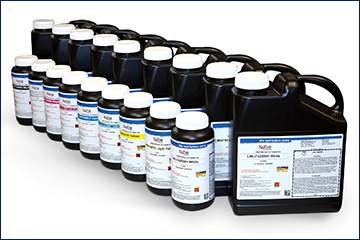 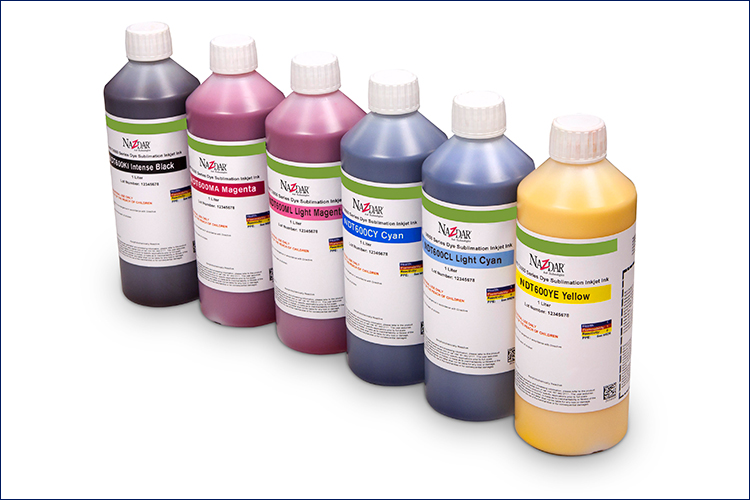